Recently we ran a poll on NIC Peshawar’s social media, asking people to vote between the importance of “Idea” and “Timing” in the determination of a startup’s success. More than 65% of the voters think that a startup’s idea is more important than the timing of starting-up. This contradicts the famous finding of Bill Gross, founder of IdeaLab, presented by him in a Ted Talk in 2015. 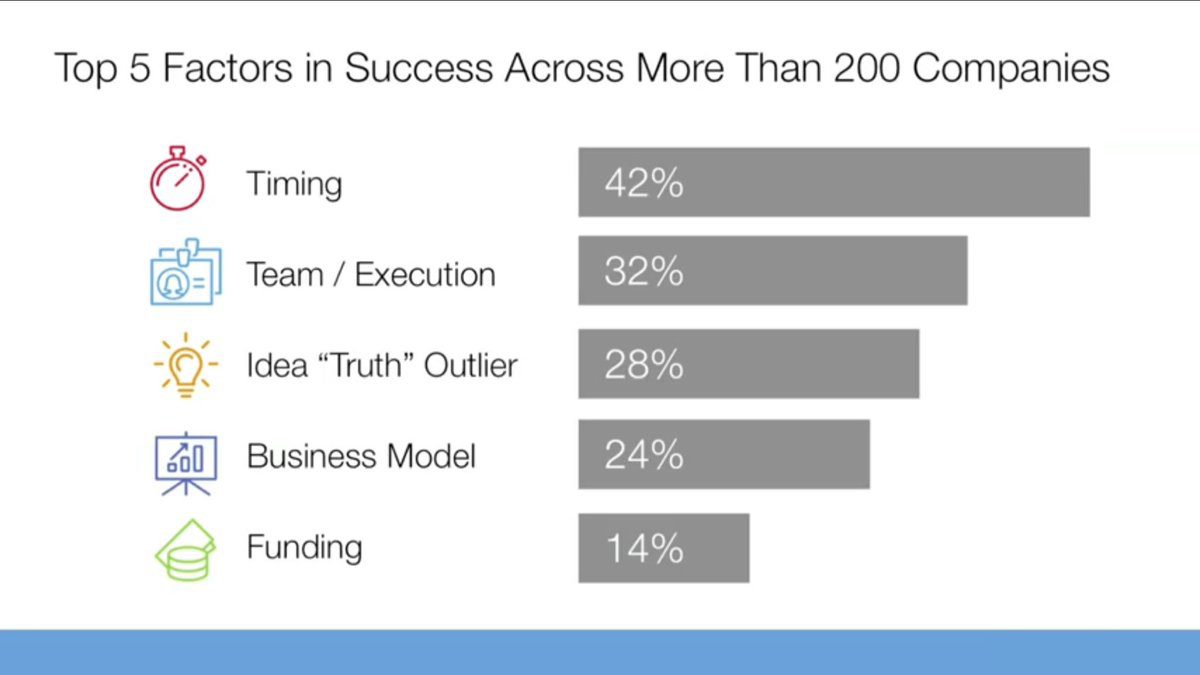 His findings seem true for Peshawar if we have a look at the startups working in the delivery industry. Darewro which is now a household name in Peshawar, started their delivery on demand and errand services when there was no other player in the scene. Within a very short span of time, they captured a very large portion of the market with very limited resources and little technology. They evolved with the changing dynamics of the market and that is why even with bigger players, such as Food Panda and Cheetay, entering the market they did not lose too much of their clientele.

Many other startups tried to enter the same market with similar ideas and business models after Darewro but none of them could achieve the success and penetration the way Darewro did. The timing of Darewro, the commitment of its team seasoned with the support provided by NIC Peshawar made Darewro an unbeatable success. The journey of Darewro from a delivery service to a market-leading tech-enabled errand running service, also proves that if the timing is right and the team is committed, the pivot in the idea and business model can further push a startup up.

The same is the case of Dukandar.com, a leading e-commerce portal that has been acquired by an e-commerce giant of the MENA region, Qareeb.com. These case studies point out one of the major misperceptions among young aspiring entrepreneurs (as we believe our followers of social media aspire to be entrepreneurs), that the idea determines the success of any startup. Having a brilliant innovative business idea is amazing but it is more important to work on team building and looking for the right moment to launch. It’s the secret recipe of building a success story.